More WGF sim preview. Don’t worry, I have much clothes to show you, but I think very often the hard work that goes into the building of the environments for these faires gets overlooked. Both locations are wonderfully laid out and a pleasure to see and walk through. A lot of thought went into both locations and I want to show them off too. The builders deserve much credit.

So this time the buildings were made my Nephilaine and the putting everything in its place was done by Lokii Violet (Mistress of building shiny stuff) and Axi Kurmin (WGF Mistress). So without further ado, some shiny unadulterated pictures. 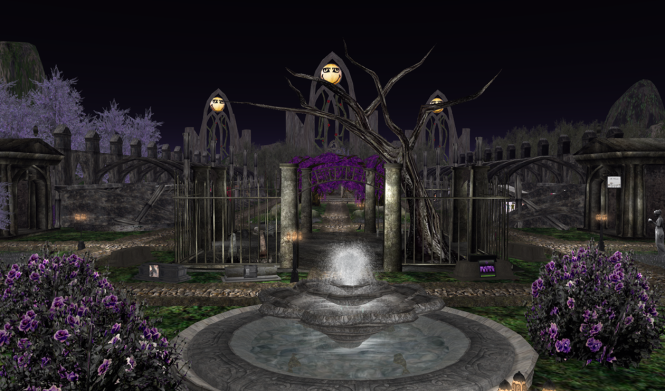 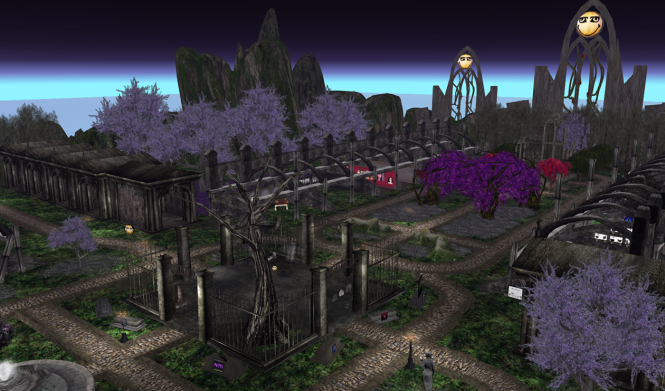 This entry was posted on May 14, 2013 by Donna. It was filed under Events and was tagged with port seraphine, sophie lancaster foundation, world goth day, world goth faire.